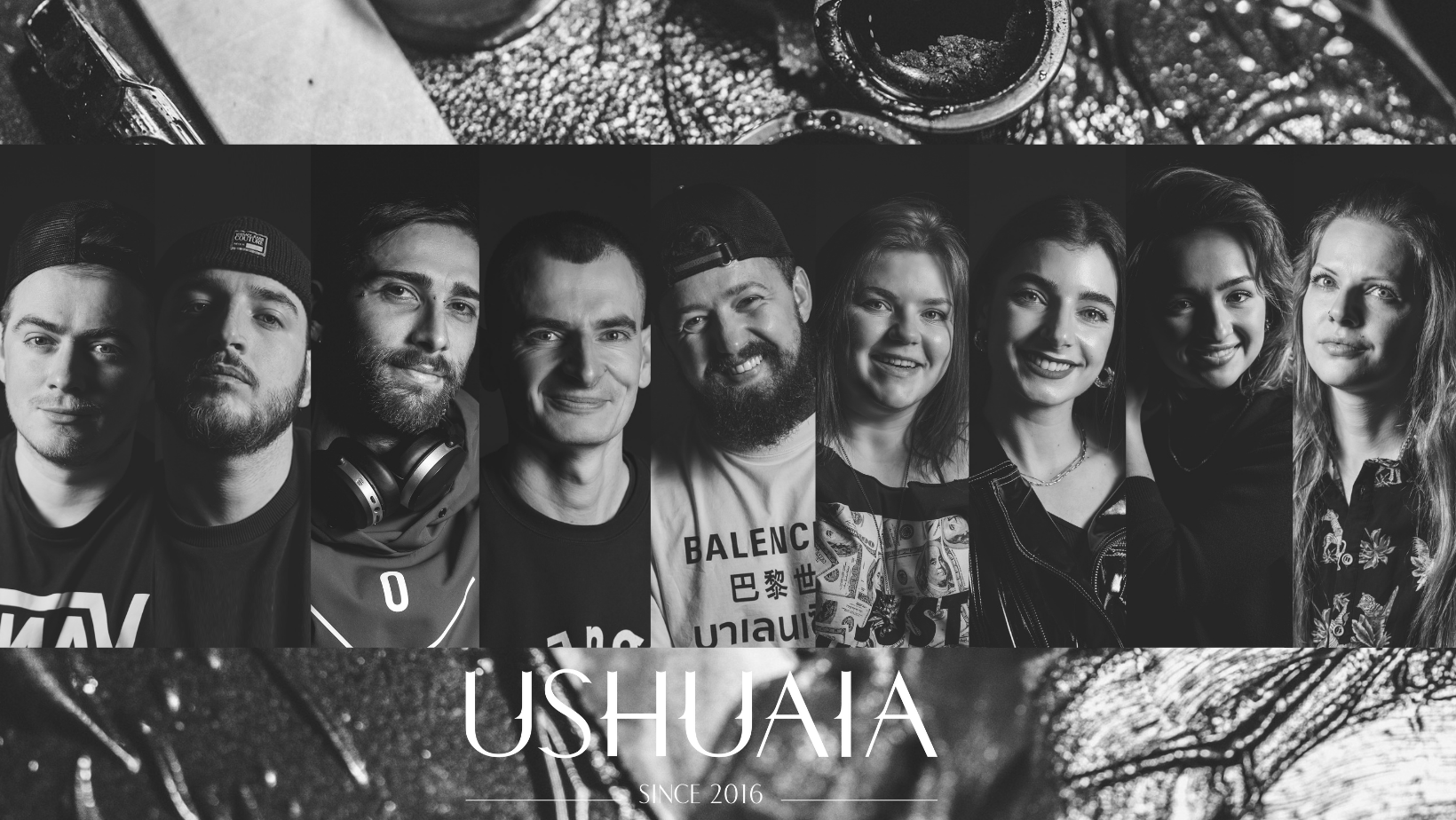 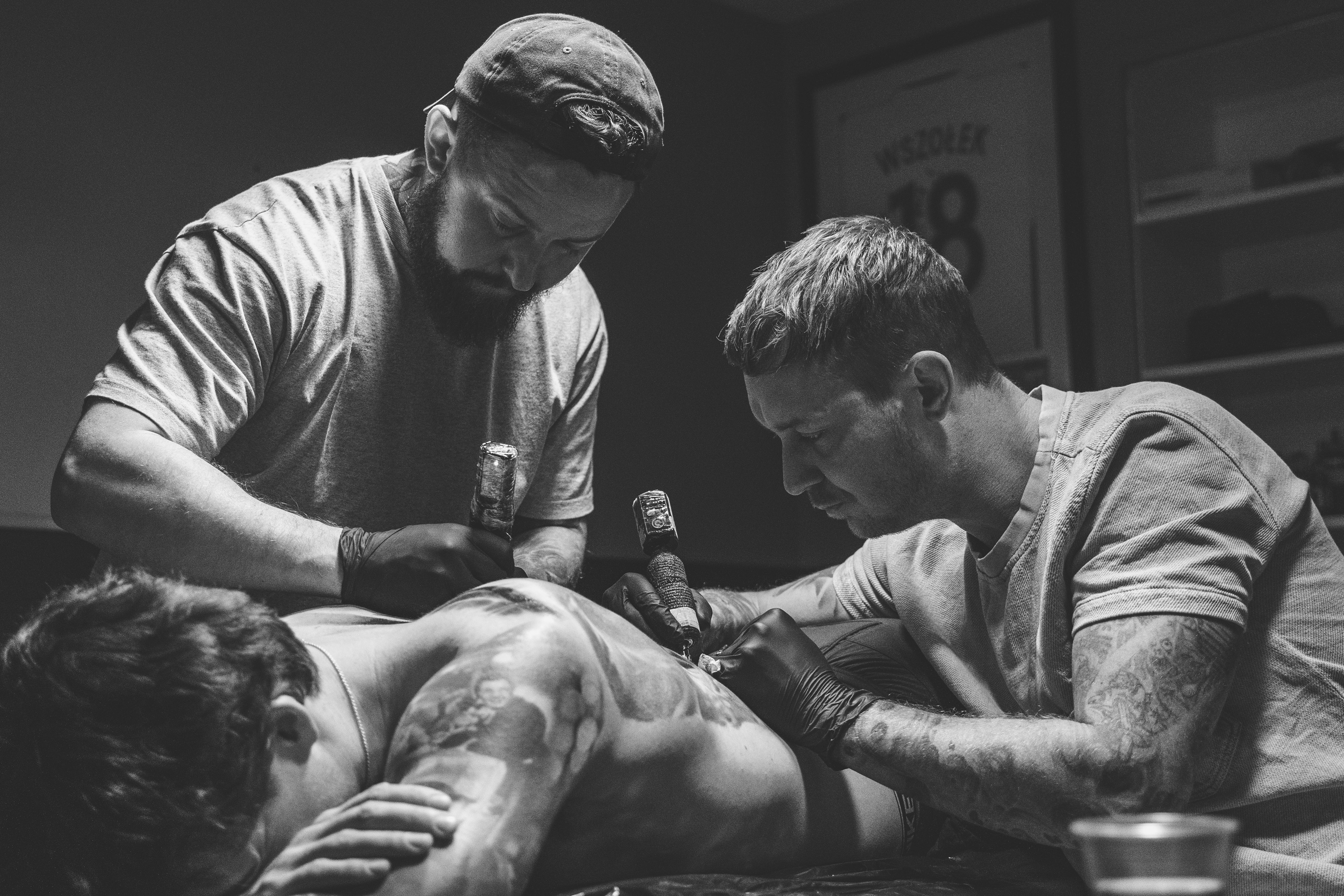 He was born in Burgas, Bulgaria in 1993 and he grew up in Thessaloniki, Greece. Roudolf dreamed of dedicating his life to drawing realistic artwork inspired by old masters and classic masterpieces. At the beginning of his career, Roudolf thought the best way to maintain a life full of art would be to become a tattoo artist straight away, until he realised that the best route to his growth is to study art first so he can expand his horizons.

Roudolf started his professional tattooing apprenticeship in 2018 at Mitko tattoo Bromley. Moving forward, he is now located at Southgate tattoo as a main artist since 2019. These days Roudolf is known for creating black and grey realism and surrealism work that is thoroughly recognisable.

His oil paintings are produced on regular basis and inspiration can come from mundane, everyday items that he likes to bring to a new form of life. 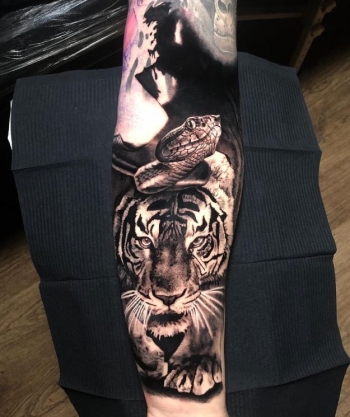 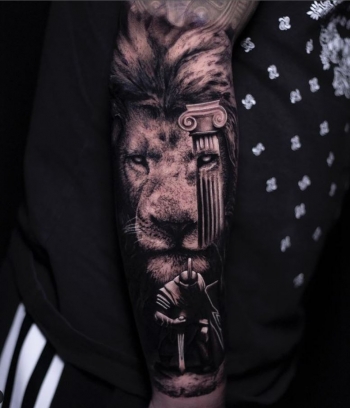 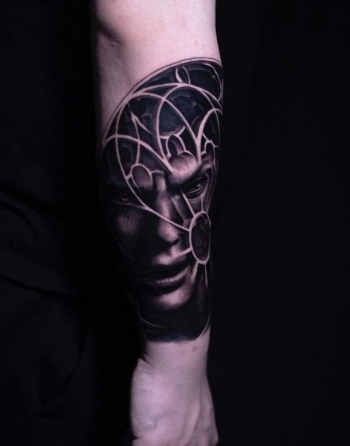 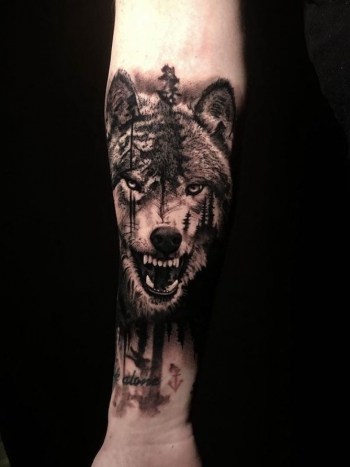 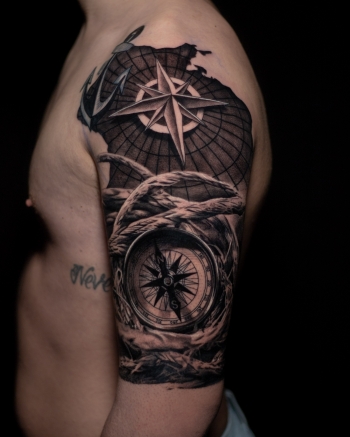 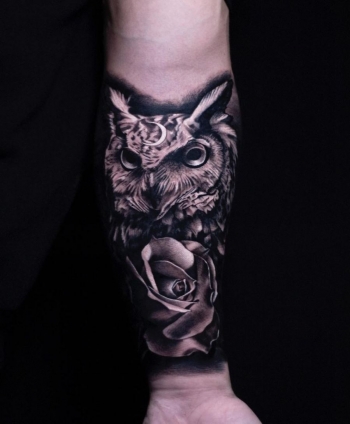 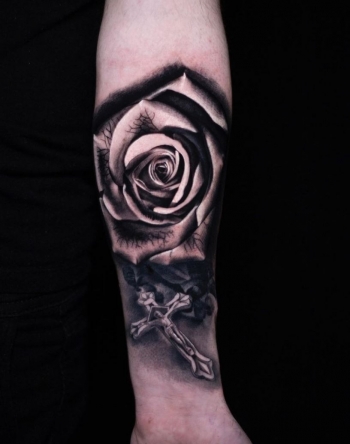 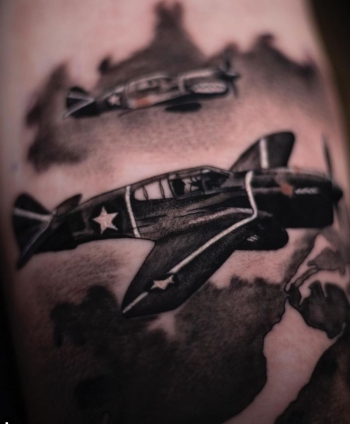 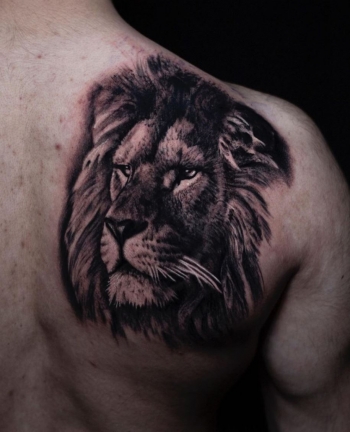 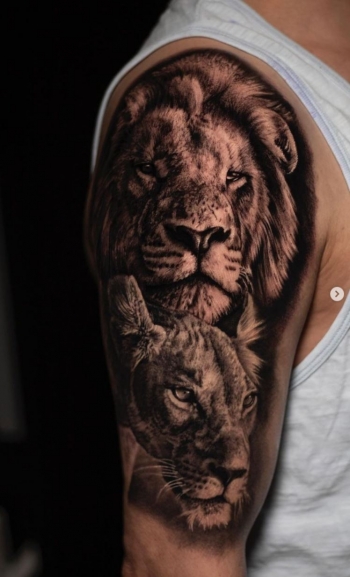 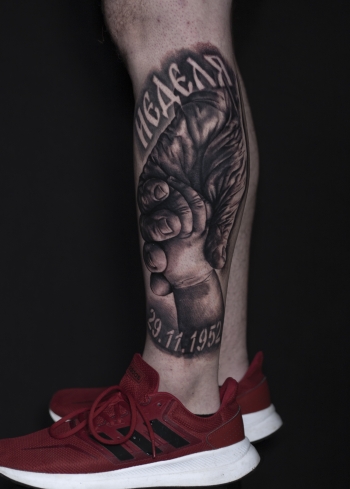 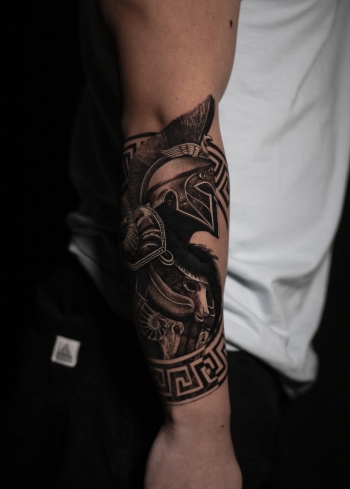 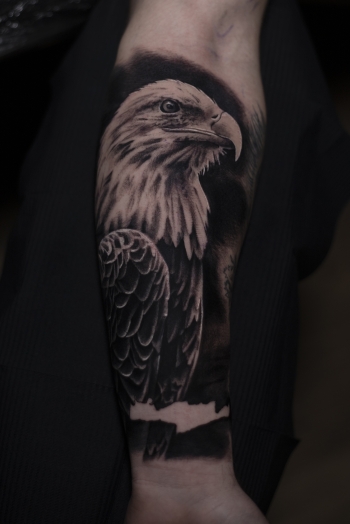 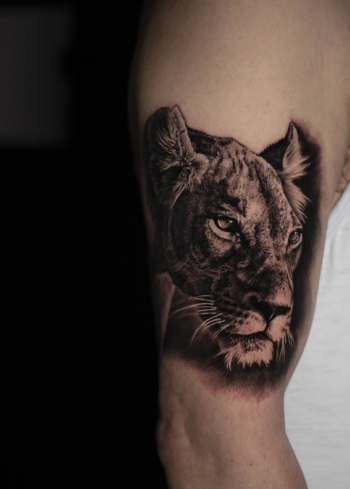 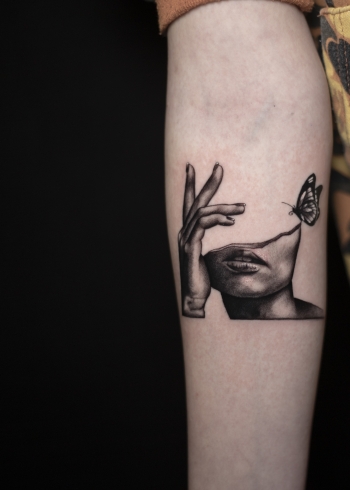 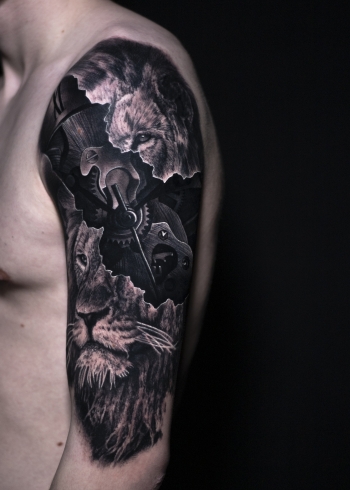 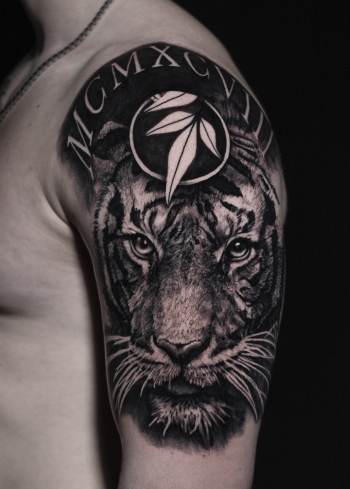 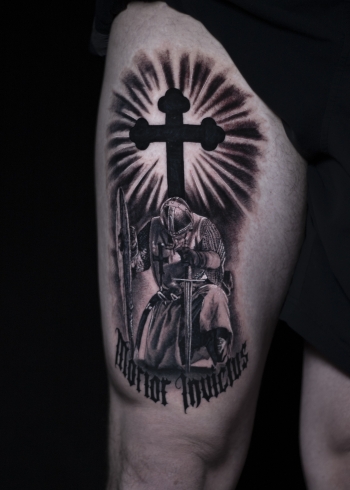 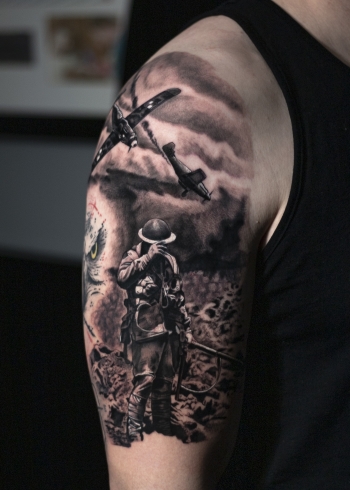 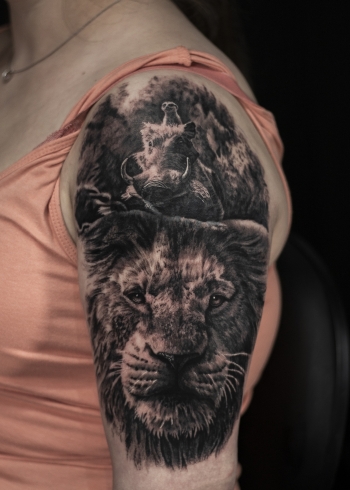 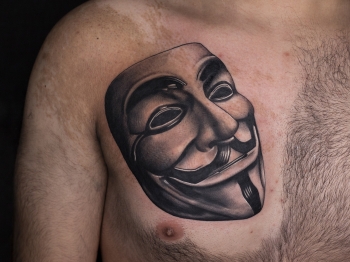